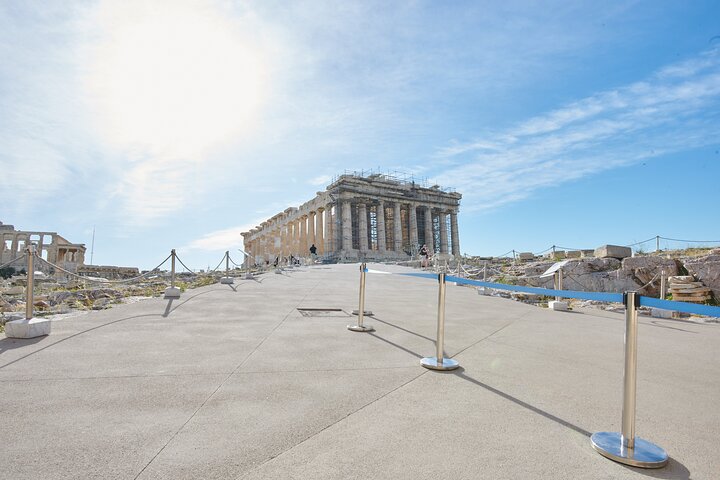 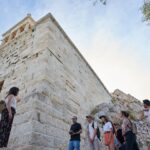 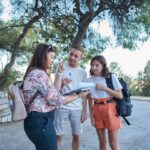 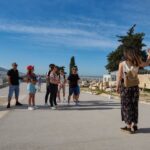 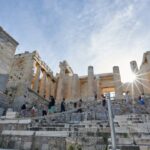 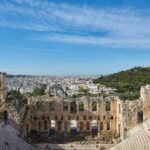 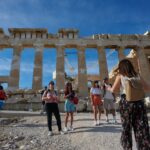 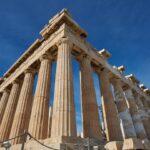 This tour starts with a visit to the sacred hill of Acropolis. Passing through it’s monuments (the Odeon of Herods Atticus, the temple of Athena Nike, the monumental Prolylaea and the Erechtheion) we will end up in front of the Parthenon and enjoy a breathtaking view of the city. 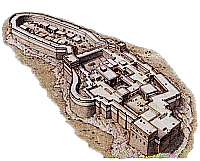