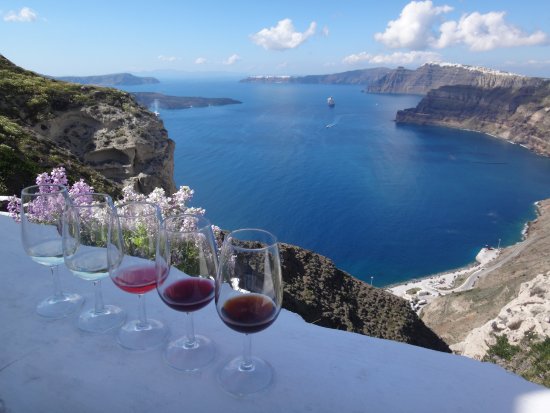 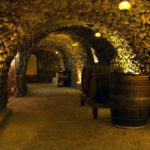 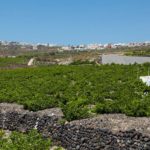 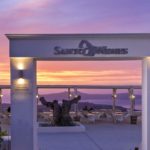 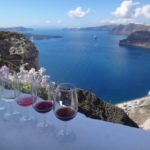 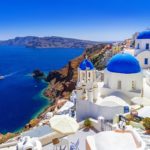 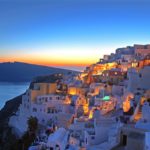 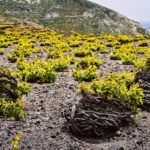 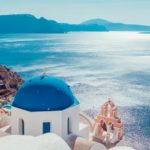 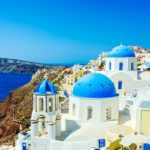 Visit 4 of the best Wineries of Santorini.

We visit the Wineries of your choice.
There you will have the chance to taste some of the island’s popular wines.

We will visit four of the most famous wineries regarding the availability.

According to studies and excavations on Santorini, the first human presence on the island dates back to the Neolithic Period. Santorini hosted an important civilization around 3600 BCE. Discoveries made in an important city near Akrotiri and the famous Red Beach show the existence of an ancient Minoan colony. The city was very similar to those found in the island of Crete, with many wall ornaments and pottery showing naturalistic landscapes of animals and humans of the same ancient Minoan style. In ancient times, Santorini Island was known as Stongili, which means round in Greek. Strongili was the victim of an enormous volcanic eruption in 1,500 BCE. 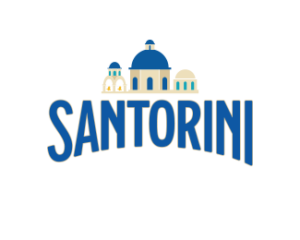 The eruption was so huge that many consider it to be the main cause of the destruction of the great Minoan civilization on the island of Crete, situated 70 nautical miles away. Specialists believe that the explosion was so great that it created gigantic waves that reached the shores of the surrounding islands and Crete. After the explosion, the center of Santorini sank, and the many earthquakes that followed destroyed a big part of the rest of the island. Many studies and research have been presented about the volcano of Santorini, including a series of documentaries by National Geographic. In some ancient myths, the destruction of the island is closely associated to the legend of Atlantis. According to history, Phoenicians settled on ancient Thera around 1,300 BCE and stayed for five generations.