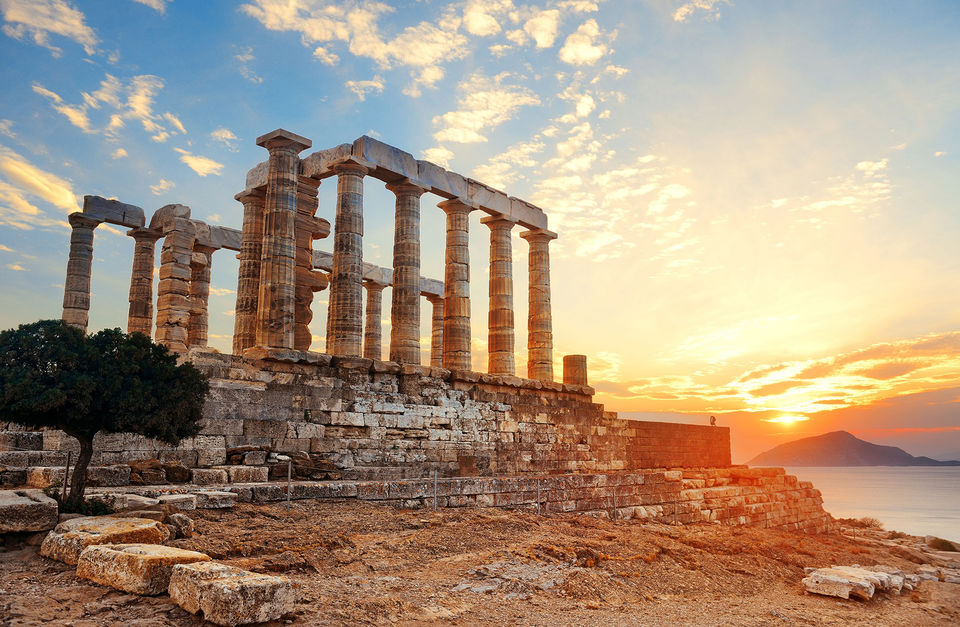 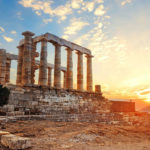 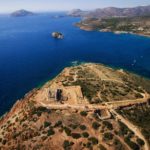 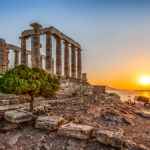 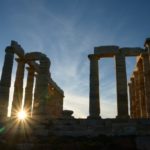 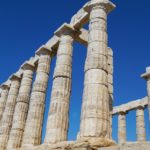 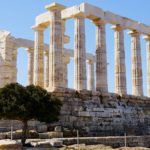 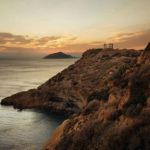 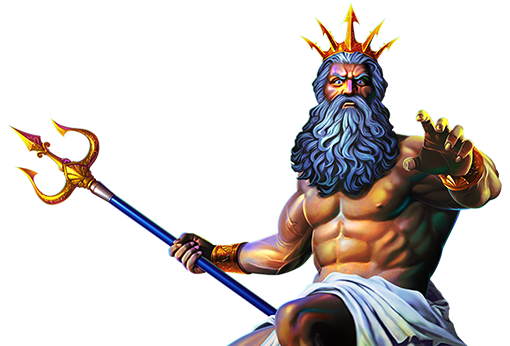 Continuing along the dreamy coast, taking in the Aegean, the Saronic Gulf and its small islands we will deliver you to the magical Cape Sounio with its sunset that is to die for. Crowning the cape is the temple of Poseidon, the Greek god of the sea. It is surrounded by the remains of its fortifications, gateway, and houses. Close by are also the remains of Athena Souniada. This precious site will be hard to top off but you will enjoy an idyllic dinner by the sea. A true romantic can never pass up a chance to visit Sounio. It looks gleaming white when viewed from the sea, which gave great comfort to sailors in ancient times: they knew they were nearly home when they saw the first glimpse of white, far off in the distance. The views from the temple are equally impressive: on a clear day, you can see Kea, Kythnos, and Serifos to the southeast, and Aegina and the Peloponnese to the west. The site also contains scant remains of a propylaeum, a fortified tower and, to the northeast, a 6th-century temple to Athena.Visit early in the morning before the tourist buses arrive, or head there for sunset to enact Byron’s lines from Don Juan:

There are a couple of tavernas just below the site – perfect for lunch and a swim.